A little more about Portugal

Portugal has a population of about 10.5 million; 96.9% of whom are Portuguese and 3.1% immigrants (mainly Brazilians, Africans, Spaniards and Asians). The Portuguese are a welcoming and kind people. It's good to live and we know that the stress is not the same when you have sun ... The national language is Portuguese, which is the sixth most spoken language in the world. Brazil, Angola, and Mozambique have Portuguese as their official language. You will easily find someone speaking French in the street or in a business, because French was the first foreign language taught 20 years ago and many immigrants return home for their retirement. 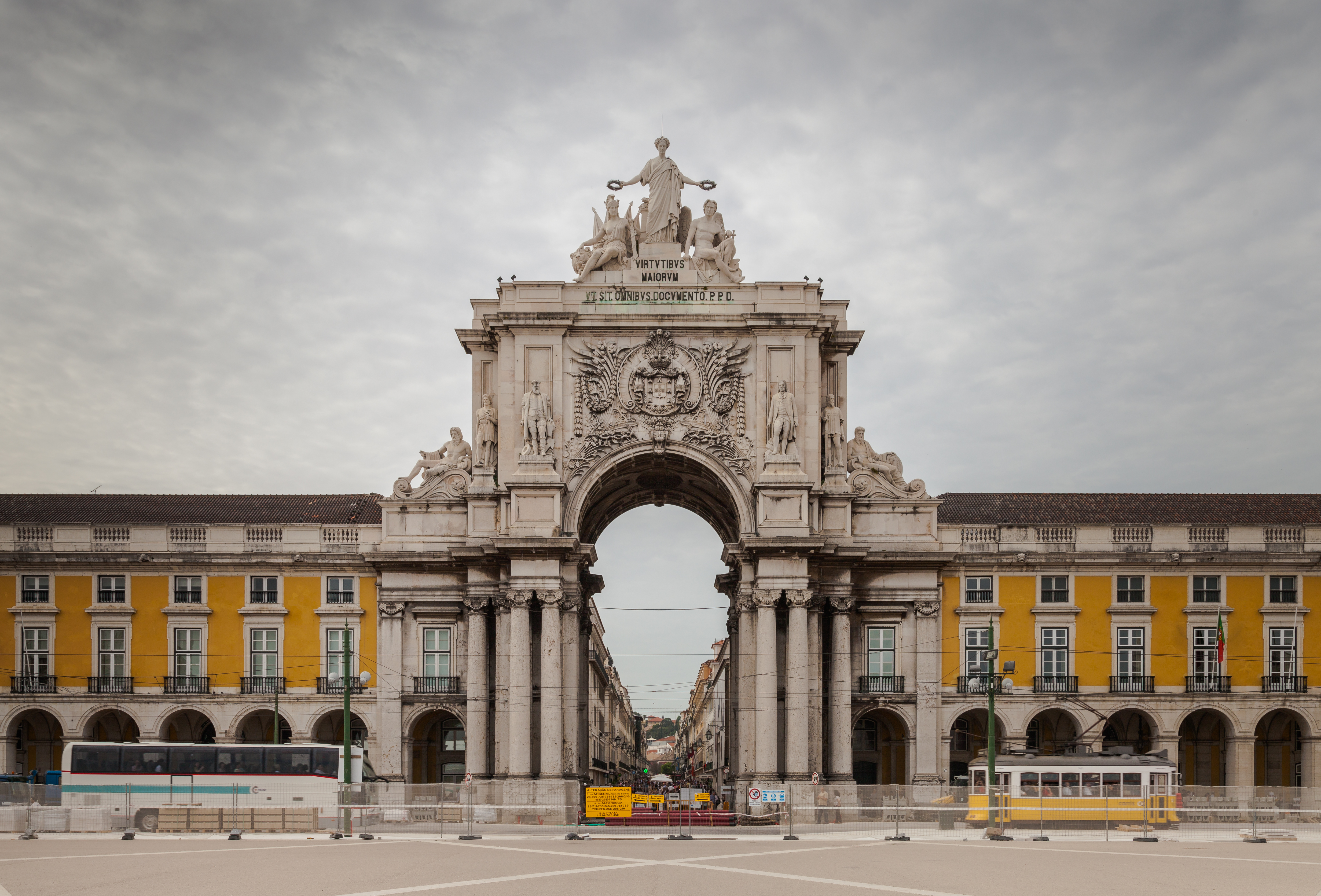 In Portugal, 84.5% of the population is Catholic. In the villages, Sunday Mass is the locals' meeting place, playing a social role in the community around the cafes before and after mass. 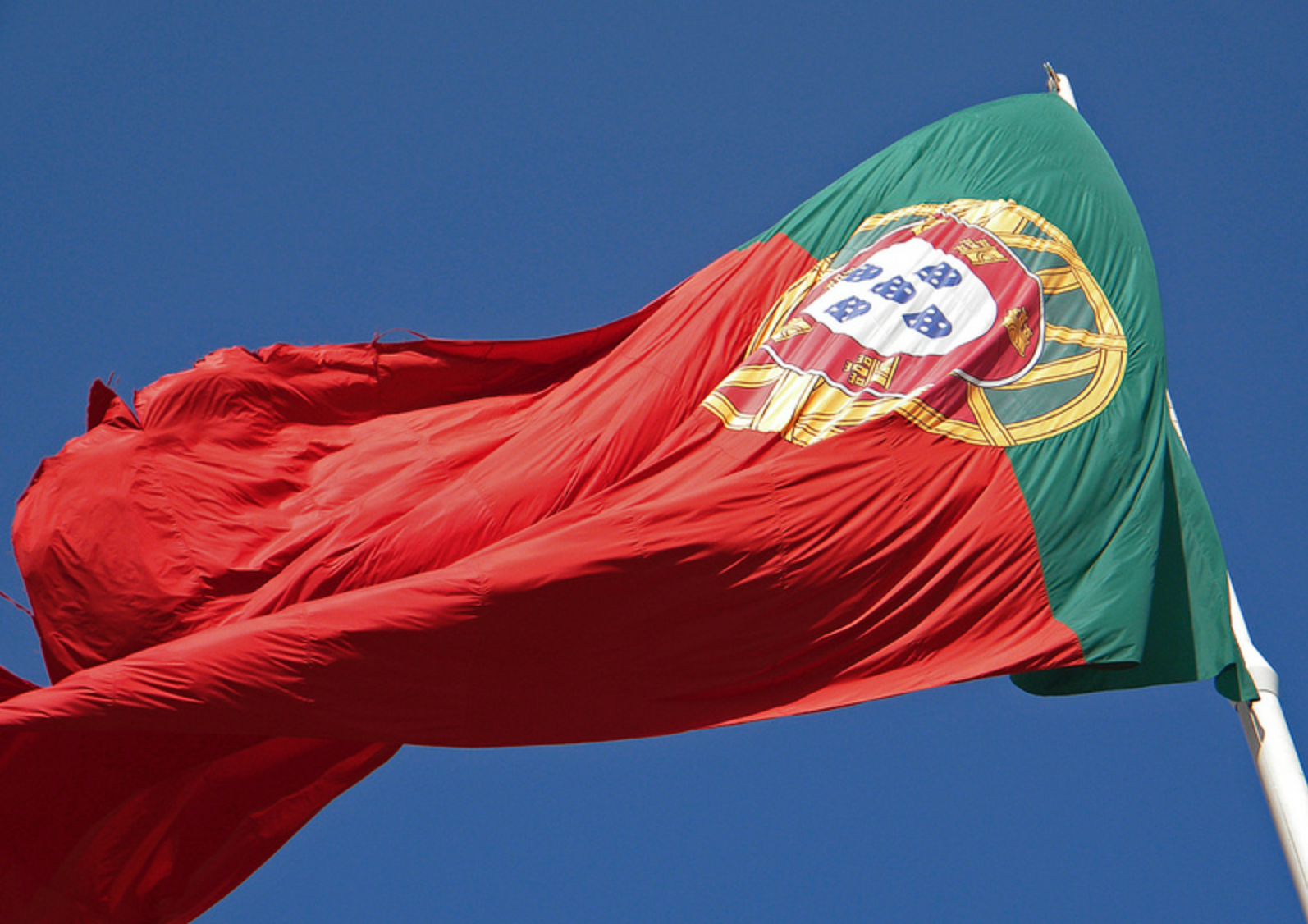 Despite the crisis, Portugal remains a rich country and enjoys some stability in the current global context. In 2013, GDP per capita is 18,600 euros. The Portuguese economic fabric is mainly based on the textile, wine and tourism industry. The export of cork, for example, accounts for more than half of world exports.

After the crisis, an influx of Chinese-sourced investment into Portugal boosted confidence among foreign investors about the strength of the Portuguese economy.

In 2011, the Chinese company Three Gorges acquired 22% of the Portuguese energy company Energias de Portugal (EDP) which is the equivalent of the French EDF, for 3.5 billion dollars.

In 2012, VINCI, the French group acquires the manager of Portuguese airports, ANA, for more than 3 billion euros.

In March 2013, the Beijing Enterprise Water Group bought Veolia Water Portugal from the French parent company for $ 123 million. Veolia distributes water to the four districts of Lisbon, which represents 670,000 people.

In 2013, China Mobile announced that it plans to acquire stakes in Portugal Telecom.

Portugal has a complete and accessible public and private education system; public education up to 18 years is free. There are many international universities such as Lisbon University, Coimbra University, and Porto University, which are well known. The University of Coimbra, founded in 1290, is worth visiting and is one of the oldest universities in the world with the Sorbonne and Oxford.

The country is also culturally rich, with 289 museums including the unique Goulbenkian Museum and Jeronimos Monastery in Lisbon, 1960 bookstores, 347 cinemas and theaters and 306 art galleries.

A little more about Portugal

Living your retirement in Portugal

WORK WITH A HOME HUNTER

You didn’t find the property you are looking for on our website?
Leave us your criteria and we will make a selection in the market for you.